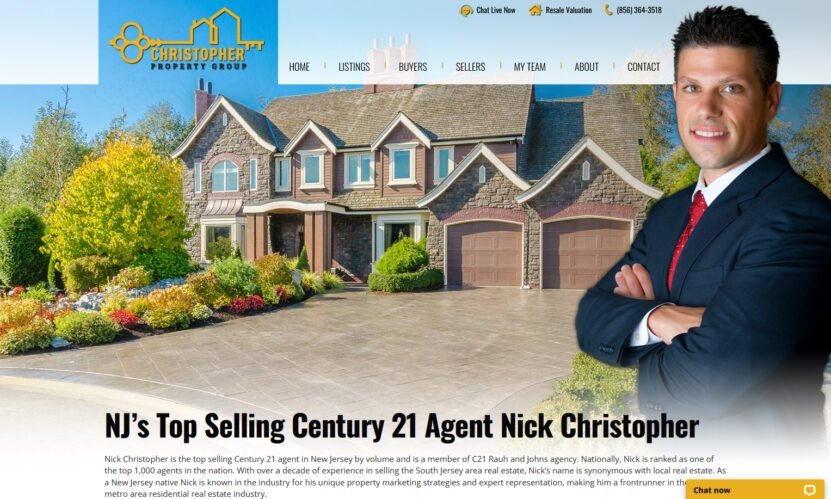 Nick Christopher is the top selling Century 21 agent in New Jersey. This is a huge achievement that should be shouted from the rooftops, but when we met Nick he had no Website! Our first order was to design a Website worthy of NJ’s top Century 21 Agent complete with awards, neighborhood reports, videos, reviews, IDX listings, LiveChat and More. We then began a detailed campaign of SEO around various target towns and neighborhoods coupled with Google Ads and Remarketing Campaigns. 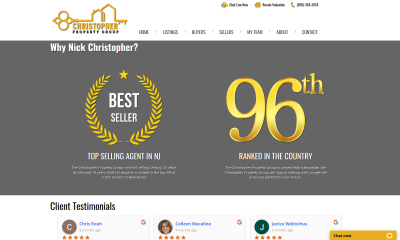 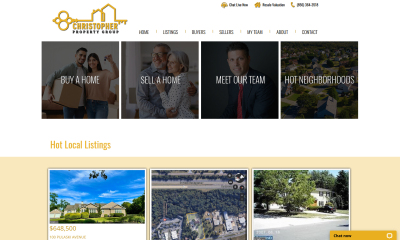 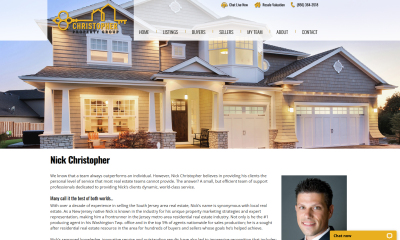 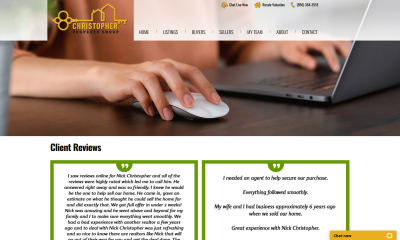 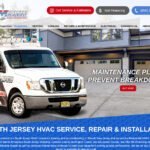 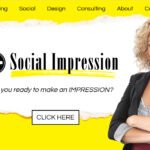 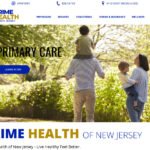 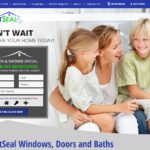 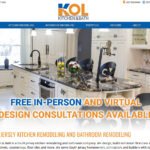 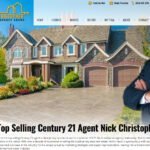 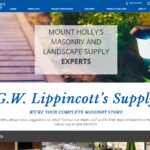 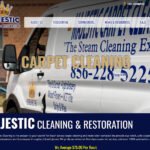 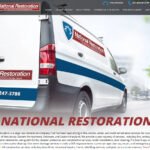 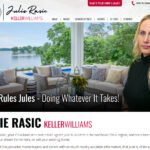 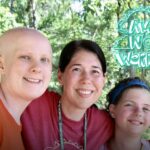 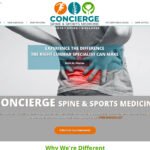 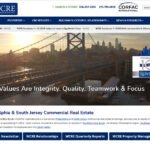 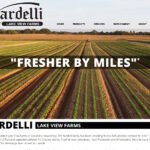 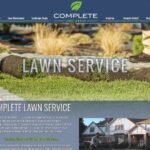